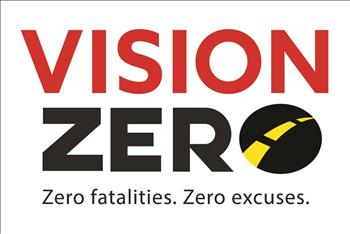 Minot, ND – A statewide campaign against underage drinking begins this week as a part of Drive Sober or Get Pulled Over. Law enforcement across the state will conduct compliance checks and shoulder taps during the campaign that runs from October 16 to November 15.

“It’s vital all drivers, especially those under the age of 21, understand the importance of taking personal responsibility and refraining from risk-taking behavior,” says Ward County Sheriff Robert Roed. “Consuming alcohol underage is illegal and choosing to drive while under the influence can result in a lifetime of consequences.”